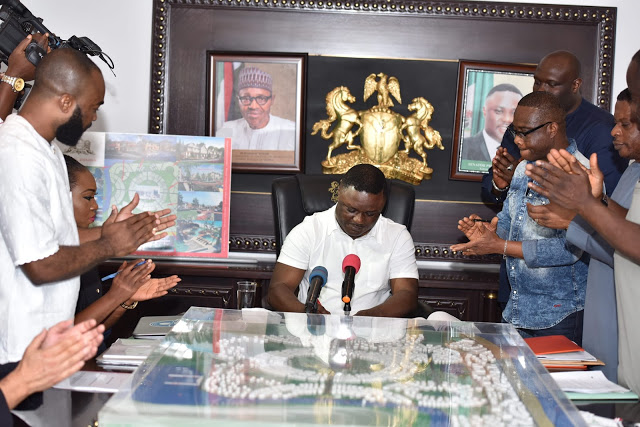 Governor Ben Ayade of Cross River State has signed a power purchase agreement with Gesellschaft fur Strategisch Risikofinanzierung MBH (GSR) in partnership with SIJ Global Limited for the finance, construction, operation and transfer of ten (10) photovoltaic plants in Cross River State under Public Private Partnership (PPP).
This is in line with the governor’s promise to be the first state to have 24 hours uninterrupted power supply across the 18 local governments of the state.
The state governor unveiled plans of the new city- CALASVEGAS- which will stand out as the home to some of Calabar’s newest and most fascinating buildings and tourist attraction, where visitors can relax in comfort and luxury along the waterfront.
Advertisement 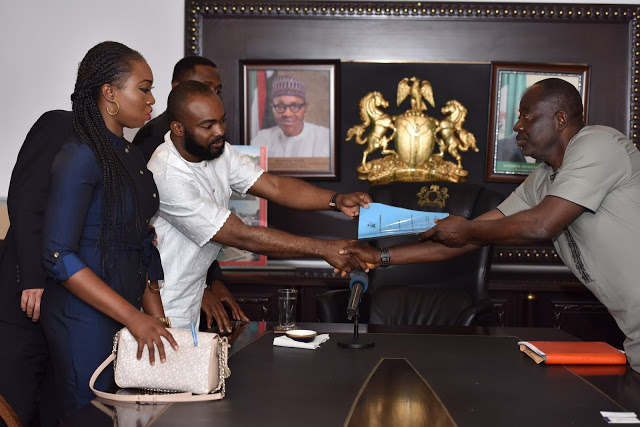 previousUAE to Invest in a New City Development Project in Calabar